I recently published a post called “The Boy Next Door”.

It was a story of a boy who had lost his way. More than that, he had lost his spark, his will to go on. We were in adjacent cubicles in the Emergency Department at the Austin Hospital. I was in because of the build up of fatty tissue on my back. He was in because he had tried to take his own life with an overdose.

I recovered. I only hope that he did too and life is taking on some meaning for him.

I received the following story from a reader of that post. Her story is full of good news.

I can relate having had a son who lost himself at the age of 13. The youngest of three, he came from a loving and supportive family. An unusual child from an early age, I was always amazed that he showed no real emotion about much of anything, except for the strong love and connection with his step father, who he adored.

He did not enjoy school, even though we could see he was very clever, could not concentrate on anything in particular and did not conform to any rules and regulations. He was a challenging child to say the least.

As he reached puberty, he changed dramatically, angry at everyone and everything, he ended up living on the streets for a short time, breaking into homes and cars and in the end getting into trouble with the police.

After a number of court visits, family group conferences with youth services etc, he ended up in a correctional home for boys – he was 15 by this stage. It was also realised over this period, that my son had dyslexia.

But for the ever constant love and support of myself and my family, and after a couple more years of pain, he came out on the other side.

He has grown into such a beautiful man, very appreciative of his mum, who he thanks regularly for never giving up on him….even though I could have at times!!

He doesn’t care much for material things and lives a simple life; he has an understanding of hard times and easy times and has much compassion for people.

He has a job and is a hard worker. He has a gorgeous wee girl, who although does not live with him, he is in constant contact and knows she is in the best place for her.   he has a lovely partner who really cares for him.  I am very proud of the man he has become.

He is one of the lucky ones too – the result could have easily gone the other way. 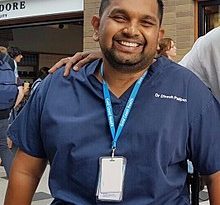 He’s not sitting around waiting for something to happen.

Extraction at the dentist’s! 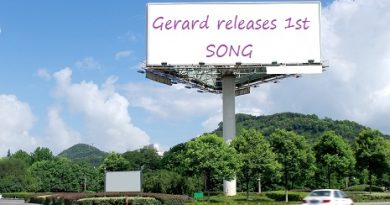 I write my first song. 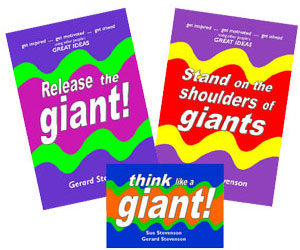